On 7 September 2021, the world’s leading contemporary dance theatre Sadler’s Wells hosted a spectacular evening of Ukrainian ballet. The first of its kind in London, the Ukrainian Ballet Gala proved to be an example of how art can shape new cultural narratives. 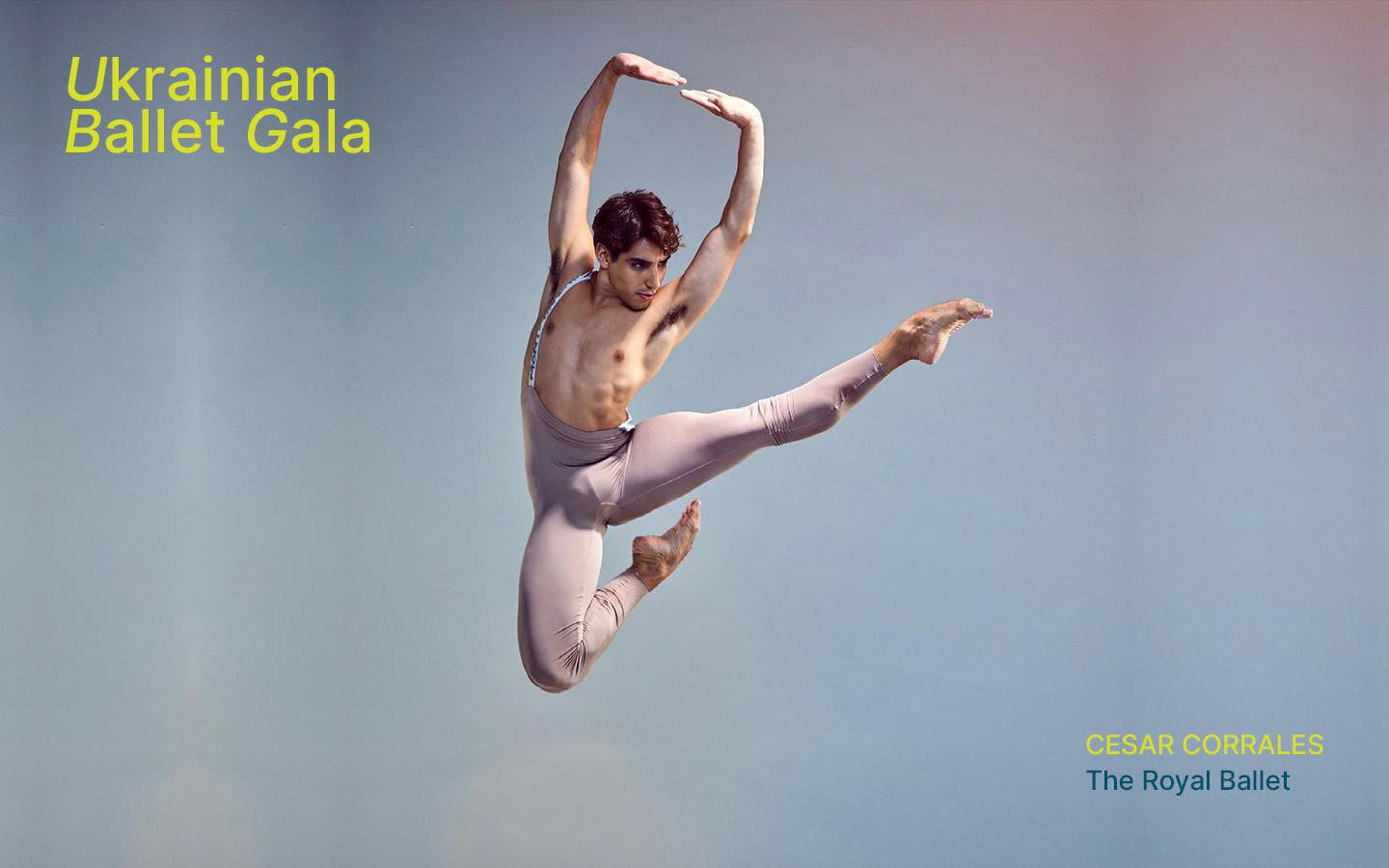 It is early September and Sadler’s Wells is bathed in the last warm summer rays. Ballet enthusiasts from far and wide have descended on the prestigious North-London venue. The British-Ukrainian theatre director Olga Danylyuk, the dramaturg and producer behind the gala, and the former Royal Ballet Principal and producer of the acclaimed Men in Motion Ivan Putrov can be spotted in the audience. The debut of the Ukrainian National Ballet on the British stage, this event brings together top-tier Ukrainian and international dancers to mark the thirtieth anniversary of Ukrainian independence.

Kyiv, the capital of avant-garde choreography

Ukrainian ballet has an exuberant history. Kyiv has been home to some of the greatest dancers of the nineteenth and twentieth century, most notably Vaslav Nijinsky, who was born in Kyiv in 1889. His sister Bronislava Nijinska established a pioneering dance school in Kyiv, the Ecole de Mouvement, and taught, among others, the would-be Ballets Russes star Serge Lifar. Her abstract choreography influenced and was influenced by the visual art of Oleksandra Ekster and theatrical innovations of Les Kurbas. Kyiv was the place of her formal and theoretical growth, which culminated in her now classic work Les Noces (1923). The fact that the Nijinskys and Lifar are associated with Russian ballet is a reflection of the long domination of imperial Russian culture in the global conceptualisations of eastern Europe. Despite this rich history, Ukrainian ballet often had to fight for its own identity.

Russia has a renowned repertoire, from Pyotr Tchaikovsky’s Swan Lake to Léo Delibes’s Coppélia, to name but a few international blockbusters. Over the course of the twentieth century, Russia’s hold over Ukrainian dance, and the country’s cultural sphere more broadly, was profound. This makes the Ukrainian Ballet Gala even more special as a defiant symbol of Ukraine’s cultural autonomy.

Speaking with the world through dance

In recent years, events such as the Orange Revolution of 2004, the Euromaidan of 2013–14, the continuing Russian war against Ukraine, and even President Donald Trump’s dealings with Ukrainian oligarchs have meant that Ukraine has become visible to Western societies mostly for reasons connected to political upheavals. Overwhelmingly, the typical image of Ukraine involves conflict, corruption, and civil unrest. While defending itself against neighbouring Russia, Ukraine is also fighting to reclaim its cultural identity. And as the Euromaidan highlighted Ukrainians’ wish for a more progressive European future, marketing itself as a pioneer of ballet, one of the pillars of European culture, is a step towards realising that European dream.

‘Contemporary ballet is a language that can be used to communicate with a wide audience that does not need translation’, observes Olga Danylyuk, whose vision brought the Ukrainian Ballet Gala to Sadler’s Wells. Whereas the path for Ukrainian film, music, and literature to the international market is complicated by the unfamiliarity of the Ukrainian language, dance transcends words. It showcases emotion and talent while drawing attention to the sophisticated yet overlooked aspects of Ukrainian culture.

The old, the new, and the internationally relevant

The Ukrainian Ballet Gala opened with the world premiere of System A/I, choreographed by Ludovic Ondiviela (dramaturg Olga Danylyuk, who also engaged Ivan Putrov as a production partner). As Putrov pointed out, ‘Ukraine’s long history of producing great dancers is alive and flourishing. I am thrilled to be able to introduce them to British audiences alongside some of our finest London-based dancers’. Epitomising the trademark mixture of tradition and innovation in Ukrainian culture, other pieces performed at Sadler’s Wells included Le Corsaire and Forest Song, Taras Bulba, and Don Quixote Suite. 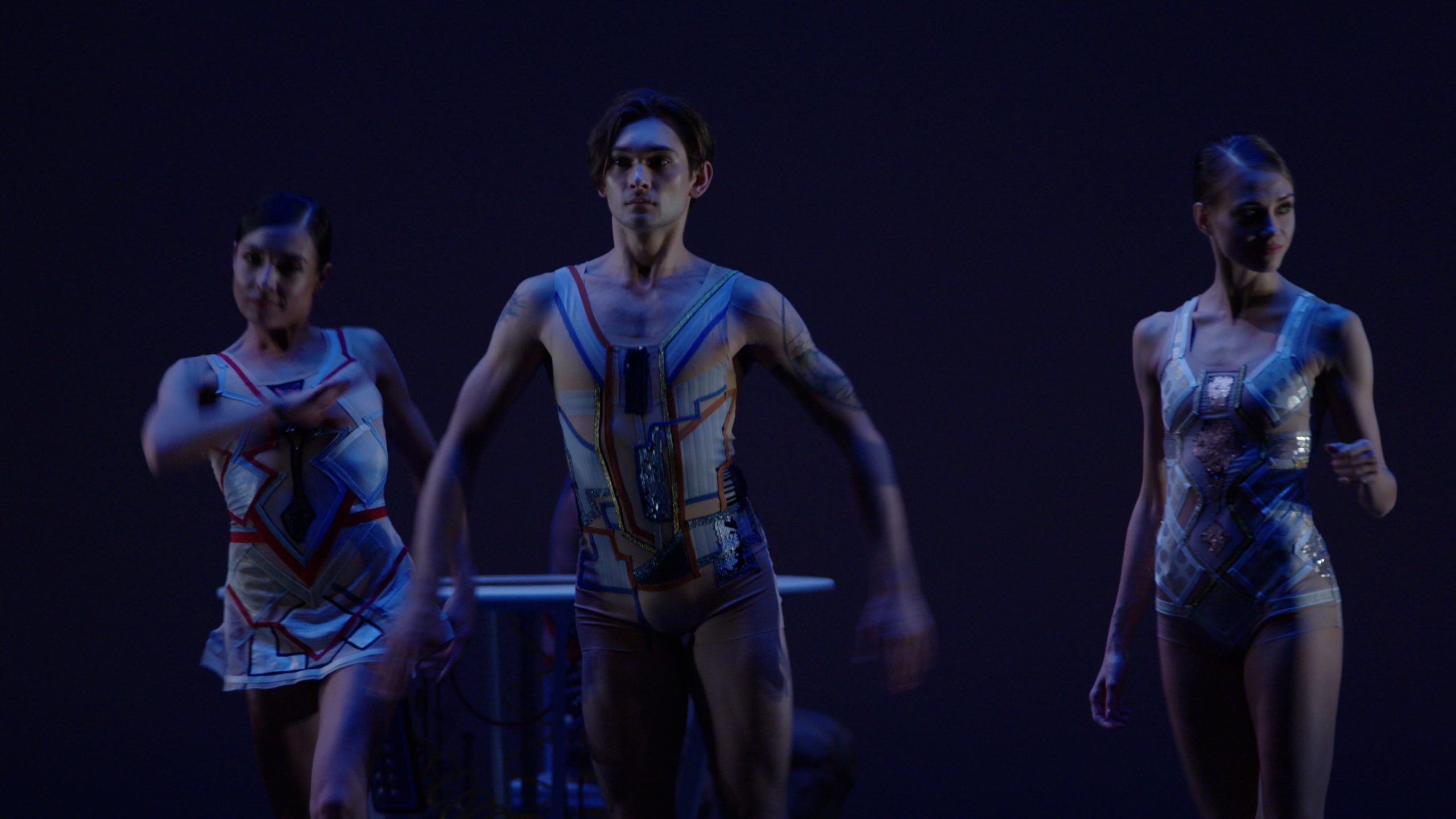 During the discussion Bringing Ukraine’s Culture to the World: Shaping New Narratives through Art, organised by the Ukrainian Institute London, Olga Danyluyk argued, ‘What the oversaturated market needs nowadays is what amazes us, what gives us a new perspective, and interrogates the prescient issues. A Ukrainian take on all the urgent social issues is what we need to offer world culture. The way to approach this is to encourage international collaboration and cross-cultural exchange’. The Ukrainian Ballet Gala demonstrated how this goal can be achieved.

Images of the Ukrainian Ballet Gala: Courtesy of Olga Danyluk.

On the anniversary of the momentous referendum on the Act of Declaration of Independence of Ukraine, this special publication of the Ukrainian Institute London takes stock of what makes Ukraine – thirty years young and feisty – a treasure trove of untold stories.

Ukraine as an Object of Knowledge: The State of Ukrainian Studies

The Ukrainian Studies programme at the University of Cambridge will enable students to study Ukrainian language, culture, and history at the highest level for as long as the University exists. One of the key people responsible for this achievement is Rory Finnin, the Founding Director of Cambridge Ukrainian Studies, whose career became linked to Ukraine in what he describes as a ‘wonderful twist of fate’. Editor of the London Ukrainian Review Sasha Dovzhyk talks with him about the challenges of advancing Ukraine as a field of study on the international level and the lessons that Ukraine can teach the world.